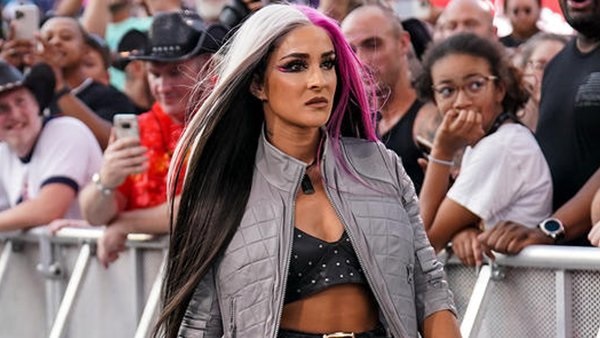 – A fan recently took to Twitter and revealed that they would like to see Chris Jericho form a faction with Sami Zayn and Kevin Owens. AEW Star Chris Jericho responded to the tweet and said that higher-ups want that trio to become a reality sooner rather than later.

– During an appearance on Corey Graves’ After The Bell podcast, Dakota Kai talked about being brought back to WWE after the company released her…

“So like when it happened, I was sort of at peace with it. In those months away, I didn’t take any outside bookings or anything like that. I really wanted to take time for myself, reset, and just remind myself of the things that are important, and during that time, I was able to do that.”

“So when that call came, like literally it was 24 hours before SummerSlam. It was weird how the timing worked out perfectly, like I hadn’t taken any booking or signed anything in stone. When that happened, it was like, oh my gosh. Was this meant to be? Then by the time SummerSlam sort of came, I was still in the stage of processing everything that was happening because that was a very small window to not only physically prepare, but mentally and emotionally as well. It’s a dream scenario to be alongside these two.”