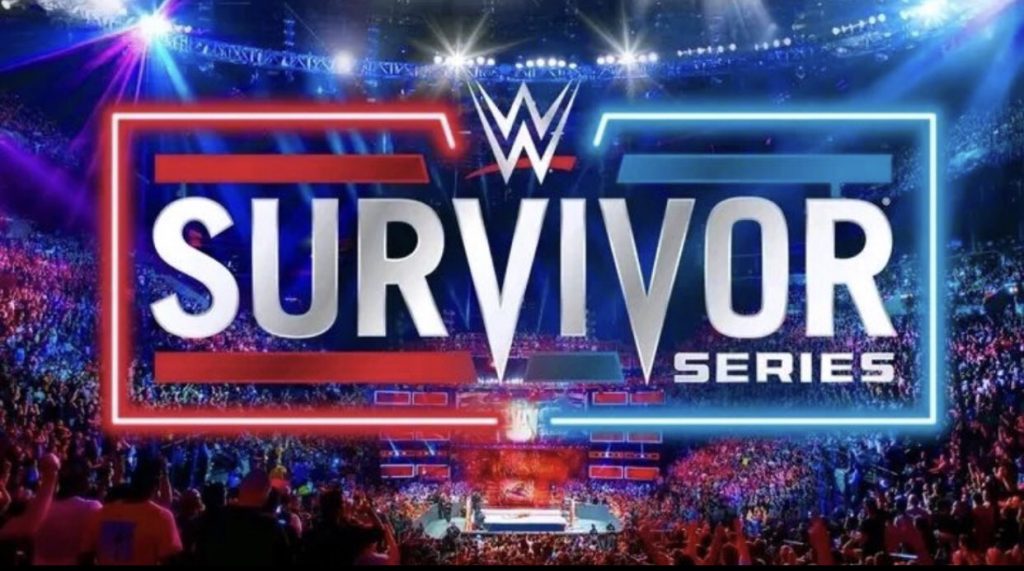 The Ticketmaster pre-sale for the 2022 WWE Survivor Series Premium Live Event is now going on with the passcode TWEETS.

The new Survivor Series logo can also be seen below, which indicates that the RAW vs. SmackDown theme will be back on this year. There’s no word yet on if there will be involvement from WWE NXT.

The WWE Survivor Series is scheduled for Saturday, November 26 at the TD Garden in Boston, MA.

#SurvivorSeries is coming to Boston, MA this November! Don't miss your chance to be a part of the action. Tickets on sale now using presale code: TWEETS https://t.co/lJzyGWhfvG pic.twitter.com/oBILzNELiQ