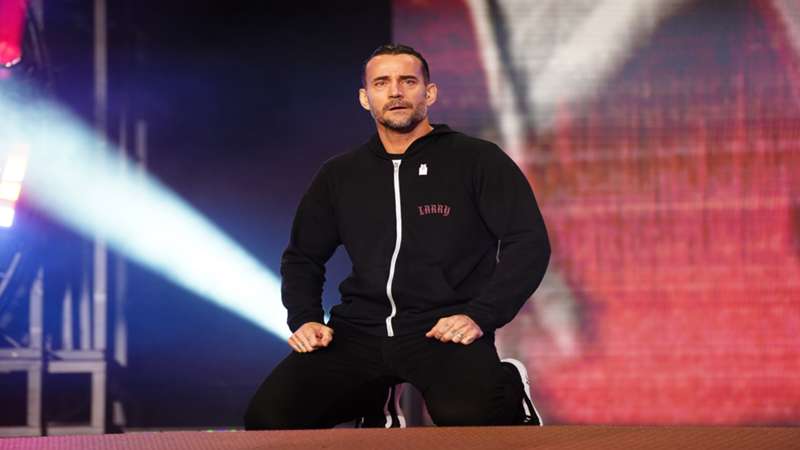 AEW World Champion CM Punk referred to “Hangman” Adam Page as a coward during his opening promo on last night’s AEW Dynamite, but word now is that the comment was not planned.

It was noted on Wrestling Observer Radio that Punk calling out Page was not planned ahead of time.

“That was weird for everyone in that no one knew he was going to do that,” Meltzer said.

It was also said that Page vs. Punk II is not currently planned for AEW All Out.

Punk then sat in the middle of the ring as fans chanted, but Page’s music never hit and he never came out.

Meltzer noted that there’s “a lot of reality” to the issues that Punk and Page aired about each other during the build to their match at Double Or Nothing earlier this year. It was speculated that there may have been something Page said during those promos that didn’t sit well with Punk to the point he wanted to air it out during his first in-ring promo since getting injured, which was last night.

Punk then addressed Interim AEW World Champion Jon Moxley. Their match was first set for All Out, but after a brawl on the show, it was announced that the interim match will take place next Wednesday on Dynamite instead of the pay-per-view. This was also a surprise move.

“Whatever they are going to do next week with the title match… Punk’s promo has absolutely zero, zilch to do with whatever they are doing at the pay-per-view,” Bryan Alvarez said. “That was not supposed to happen. Punk went into business for himself and then moved on.”

It was noted by Meltzer that they may build to something from Punk’s comment, but there is nothing currently planned between Page and Punk for All Out. As of now, Page has no match planned for All Out as in the storylines he declined to participate in the tournament to crown the inaugural AEW World Trios Champions.