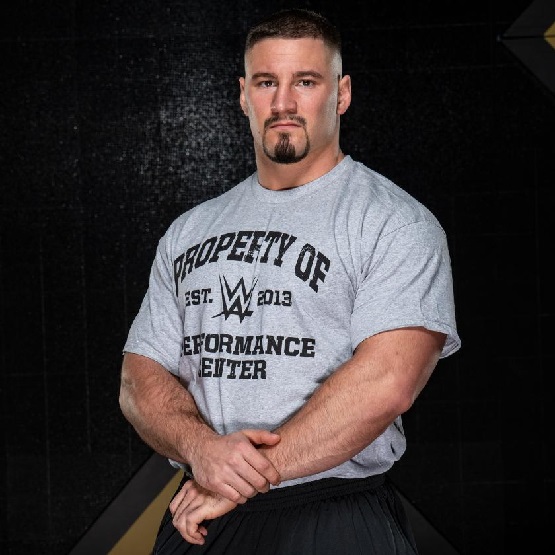 NXT Champion Bron Breakker shared a photo on his Instagram account yesterday, possibly hinting at a relationship between himself and former NXT Women’s Tag Team Champion Cora Jade. While he didn’t outright confirm the two are in a relationship now, he simply wrote “W” in the caption for “Win” or “Winning.”

Cora Jade also responded in the comments of the post, simply posting a heart emoji. Meanwhile, WWE’s Otis wrote in the comments on the Bron Breakker and Cora Jade photo, “Ohhh YEAAA Drop down, duck the Line Baby.” You can view the photo and decide for yourself below.