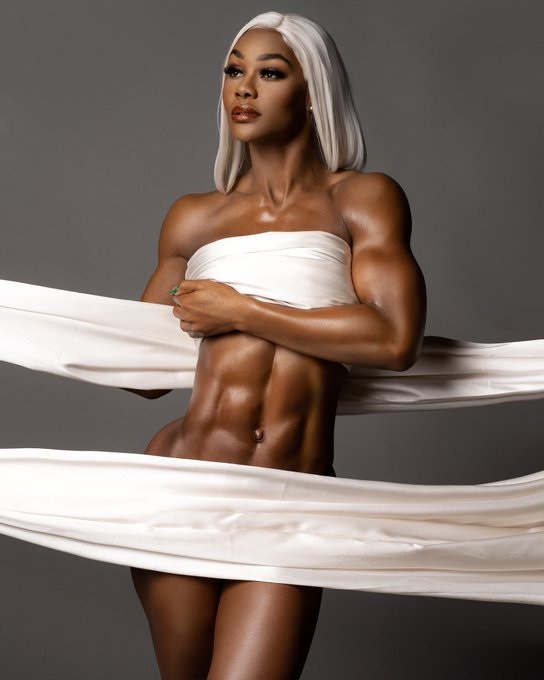 – Miro made an appearance on The Sessions with Renée Paquette to discuss a wide range of topics.

During it, the AEW star discussed auditioning for various roles in Hollywood:

“I get auditions every now and again. They liked me and they wanted to book me for this New York show for a CBS pilot. Like yeah, it was my first one. I’ve never done this before. I had an audition, and boom, they called me. I was really excited and it was a great experience. I got to live in Brooklyn for two weeks. I got to experience New York, which was great for me because I used to hate New York. I just had another audition this morning. It was really cool. It was for a western movie. I still do my acting school. I go there every week with Lesly Kahn. I think everybody should do that. Everybody should have a second and a third gig.”

– In a post on Twitter, Jade Cargill noted that AEW has made some history, as she is the first black woman on the cover of a wrestling video game. She is featured on the cover of AEW Fight Forever, along with Chris Jericho, Jon Moxley, Britt Baker, CM Punk and Kenny Omega.

– Kenny Dykstra not only out on RAW breaking up fights, but also working as a producer on the women’s matches.