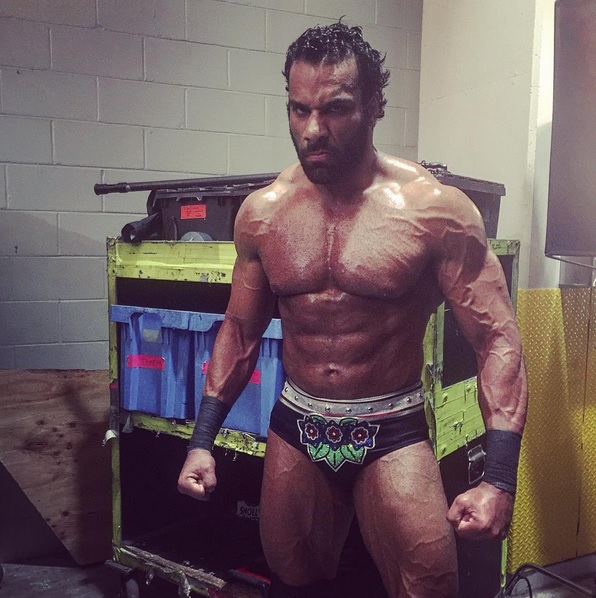 Jinder Mahal was originally announced to face Brock Lesnar in a WWE Champion vs. Universal Champion match at the 2017 Survivor Series PPV but AJ Styles ended up beating Mahal for the WWE title.

“Brock said, ‘I’m not working with him.’ Look, he said that about several people, by the way.”

“Brock’s on another level. And so if you get somebody else that’s on, like, I don’t know that he’s on another level in a way where he could carry a Jinder Mahal title match and make it look competitive. I don’t know that he’s on that level. But yeah, I don’t think Jinder could do it. You call it an experiment. And I honestly think it was a summer experiment. And when Brock came back and said, ‘Okay, what are we going to do?’ We’ll do whatever we want to until Brock comes back, and then we’ll get the title on somebody to work with and we’ll have a main event match.” (quotes courtesy of WrestlingNews.co)