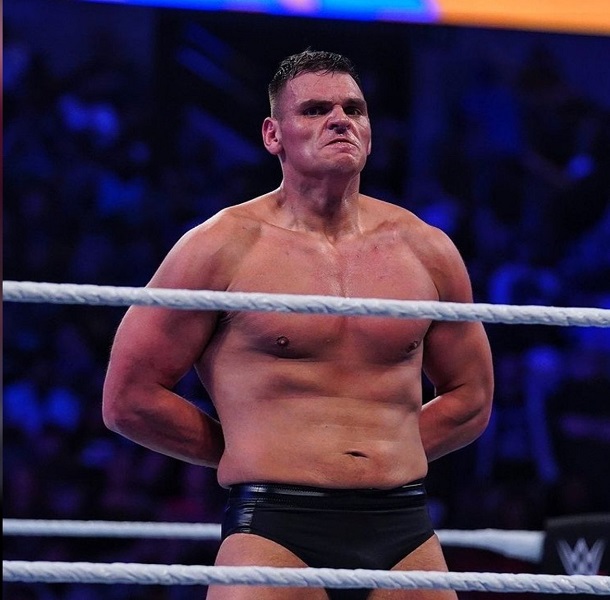 Tonight’s post-SummerSlam edition of SmackDown on FOX saw Nakamura defeat Ludwig Kaiser in singles action. Per the stipulation, Nakamura has earned a title match from Gunther, and that match has been announced for next week’s SmackDown from the PNC Arena in Raleigh, NC.

Below are a few shots from tonight’s Kaiser vs. Nakamura match: