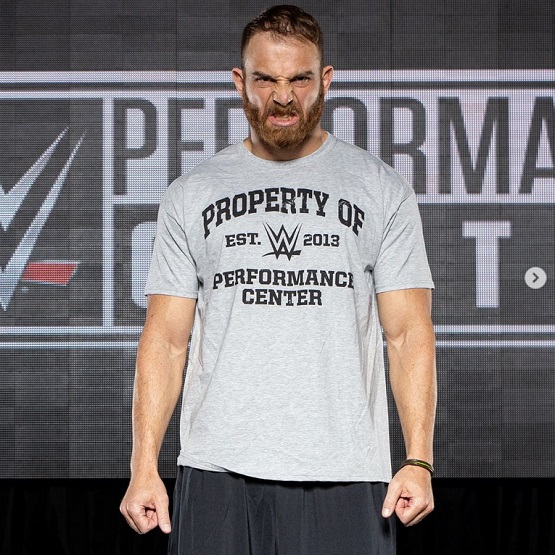 – While speaking on his Hall of Fame Podcast, Booker T revealed that he has turned down an offer to compete in next year’s Starrcast which would be Harlem Heat’s final match. He said “I was approached actually to have a final match next year at Starrcast. Harlem Heat’s final match, here in Texas. I said ‘Hell no. We ain’t doing none of that.’ I just had a match a couple of weeks ago, my knee was killing me. I can only imagine what it’s going to feel like next year. Y’all can forget about seeing me do one last match.”

– During a recent interview with SportsGrid, AEW President Tony Khan revealed that he is more concerned about WWE poaching AEW talent now that Triple H is Head of creative and once again EVP of Talent Relations. He said, “I think that’s always been a concern, but now probably more so than ever, I imagine great wrestlers are going to be in demand. And again, I think this is probably going to be good for the wrestling fans because that’s one of the most exciting things about pro wrestling: free agency. It’s one of those things that was really missing from the sport for almost two decades before AEW came in, because there was not a legitimate competitor in the free agent market, and now there is. I think it’s going to be some exciting times ahead, hopefully for many years to come.”

Tokyo, JAPAN— Timothy Thatcher will be absent from the N-1 VICTORY 2022 tournament due to a delay in his visa issuance procedure at the embassy. As a result, the DEPARTURE 2022 match order and some of the matches on the card have been updated.

The 1st and 6th matches have been changed.

* This will be the fourth defense of the 49th champion.