News for tonight’s AEW Fight for the Fallen Dynamite episode 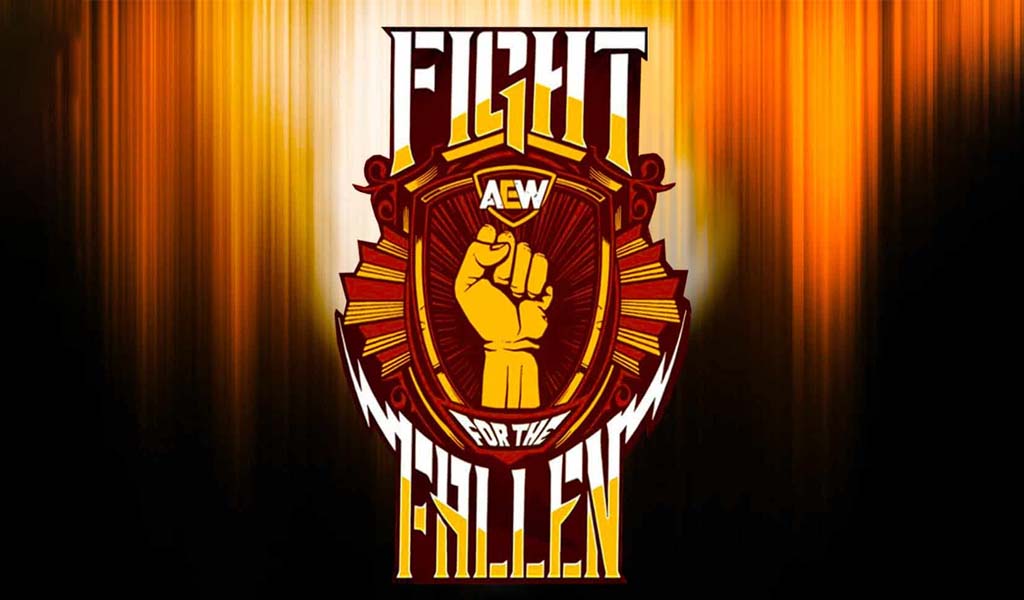 The 2022 Fight for The Fallen edition of AEW Dynamite on TBS will air live tonight from the DCU Center in Worcester, Massachusetts.

Tonight’s Dynamite special will be headlined by Jon Moxley defending the Interim AEW World Title against Rush. The AEW Women’s World Title and the FTW Title will also be on the line tonight.

Fight for The Fallen will also feature the in-ring return of Bryan Danielson, who will go up against Daniel Garcia. This will be Danielson’s first match since suffering an injury in the Anarchy In The Arena match at Double Or Nothing on May 29.

AEW has announced the following line-up for tonight: