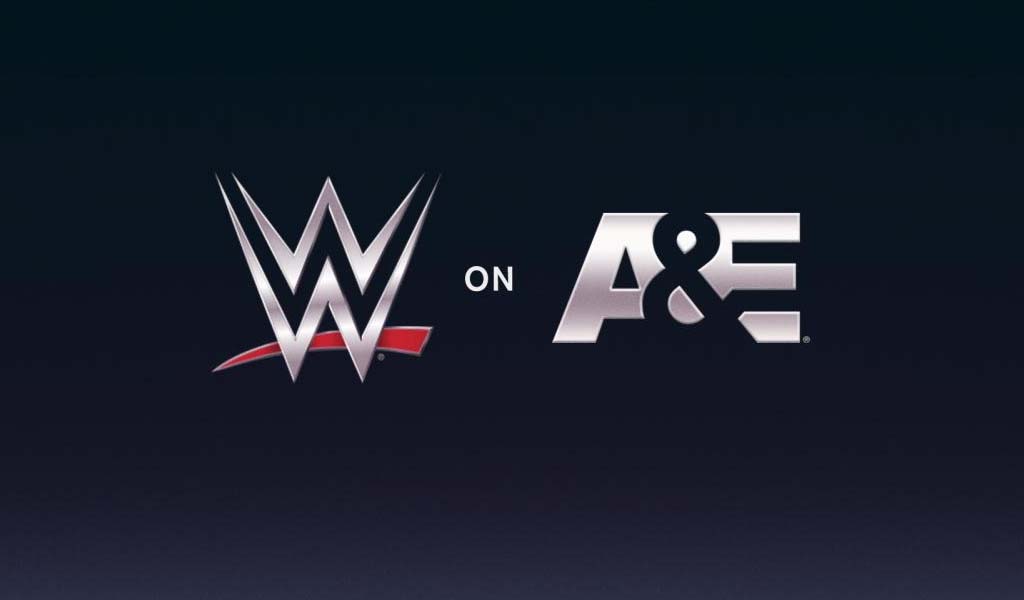 Week 3 of WWE on A&E had the Biography of the Bella Twins, Austin vs Rock on Rivals, and the weekly Smack Talk.