A Guide to Upcoming UFC Events

UFC continues into the summer with some of the biggest names in the sport going head to head. Read on to find out about the biggest UFC events in the next few months 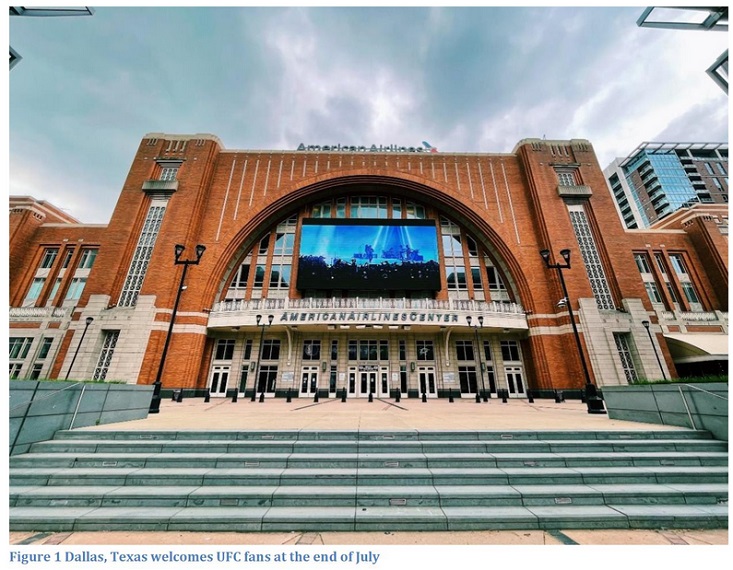 The weather might be hot but the mouthwatering UFC events just keep on coming. The biggest mixed martial arts organization in the world has had an excellent 2022 so far – and the action continues this summer.

As well as the regular Fight Nights and other top rating bouts, there is also UFC 277 to look forward to at the end of July. Then Salt Lake City takes over to stage UFC 278 in August. Fight fans will be well served over the next few months and we have a preview of what to expect.

After a brief visit overseas to Singapore for UFC 275, the T-Mobile Arena in Las Vegas welcomed the fans back again at the beginning of the month for UFC 276. Champion Israel Adesanya retained his middleweight title in the headline event, defeating Jared Cannonier by unanimous decision after five rounds.

Alexander Volkanovski was the other big winner on the night as he beat Max Holloway for the third time to, once again, retain his featherweight belt. Other winners on the main card were Alex Pereira and Bryan Barberena, while the bout between Pedro Munhoz and Sean O’Malley was ended after two rounds with a no contest decision thanks to an accidental eye poke.

So now all eyes turn back to Dallas, Texas for UFC 277 at the American Airlines Center. A hotly anticipated rematch between Juliana Pena and Amanda Nunes is scheduled to headline the event as the two fighters meet again with the bantamweight title on the line.

Pena caused a major upset in December when she defeated Nunes by submission and will be keen to retain the belt. But after five previous defenses of the bantamweight title, Nunes will be in a hurry to reclaim what she regards as rightly hers.

The other big fight on the main card looks like being the interim flyweight championship meeting between Brandon Moreno and Kai-Kara France. Moreno has defeated France before and is a former champion. He lost the belt to Deiveson Figueiredo at the start of the year in a third fight between the two.

After the weekly UFC on ESPN nights at the beginning of August, it will be time for UFC 278. This will be UFC’s second visit to Salt Lake City and the main event is the welterweight championship bout between Kamaru Usman and Leon Edwards.

There is a bit of history between the two, with champion Usman having won by unanimous decision over Edwards back in 2015. Johnson has been undefeated ever since and this will be the sixth defense of his title. Edwards hasn’t lost since that night either though and will be looking for revenge.

There are no other championship bouts scheduled for UFC 278 at the current time. But the main card is full of great fighters and it promises to be another exhilarating event. 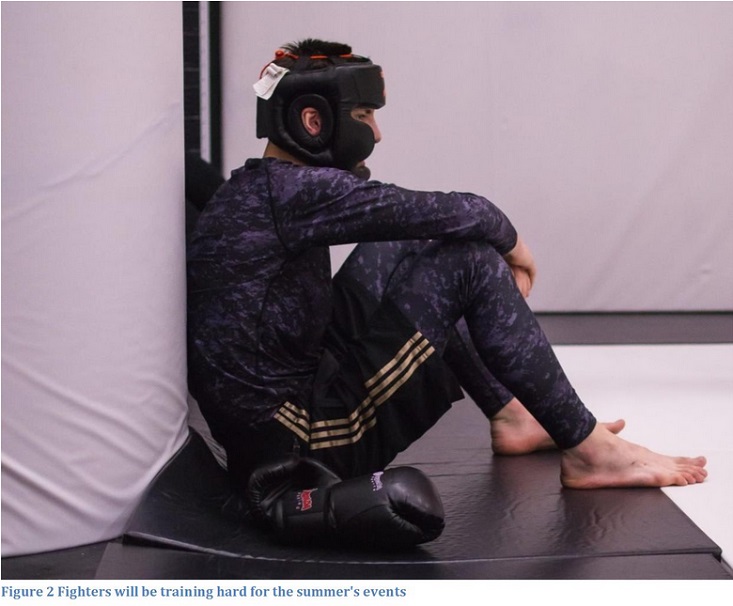 Looking ahead, a heavyweight meeting between former champion Ciryl Gane and Tai Tuivasa is the headline event for the UFC Fight Night taking place at the Accor Arena in Paris, France at the start of September.

Fight fans will then only have a week to wait until UFC 279 which returns back to its spiritual home – the T-Mobile Arena in Las Vegas, Nevada. Top of the bill should be an enticing welterweight fight between Khamzat Chimaev and former lightweight challenger Nate Diaz.

UFC continues to deliver spellbinding occasions for all mixed martial arts fans and can still surprise – as with Nunes beating Pena last year. With so much on the line as far as belts and titles go, it looks like it is going to be a long hot summer in the UFC octagon.