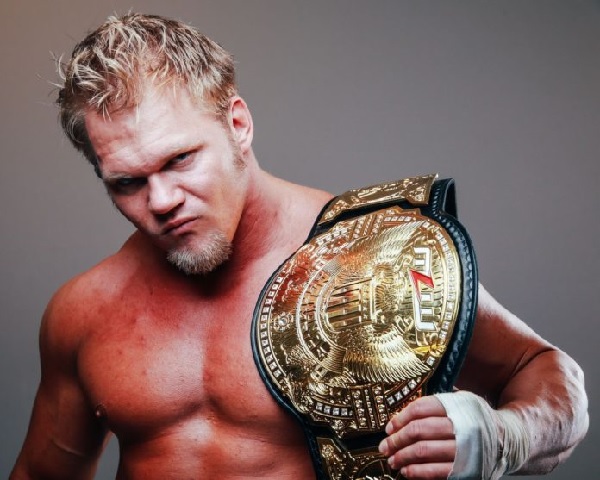 In an interview with Rene Dupree for Cafe de Rene (via Fightful), Alex Hammerstone spoke about how he felt following his tryout with WWE and how he thought he might be done with wrestling. He is currently working for MLW, where he is their world champion. Here are highlights:

On getting a WWE tryout:

“I had a tryout with WWE and it was like all green lights, everything’s good to go, you’re our next guy, let’s get this process going. Then a couple weeks basically before I was supposed to move to Florida, I was called and [they were like], ‘Oh no, we hired too many people. Never mind.’ And it was just like, to them, it was just another phone call. But to me at the time, it was like my whole world shattered, and that kinda put me in a spot where I was like you know what, maybe I’m f***ing done with this. I’ve been doing this a decade and I’m still struggling to pay my bills, you know? I was driving a car with no AC in Arizona. So I was kind of over it.”

On eventually going to MLW:

“I was like, you know what, I’m gonna just kinda try some new stuff out, and if it works and gets the buzz going, then cool. If it doesn’t work and everyone hates it and it ruins my career, I don’t care because I got one foot out the door anyway. Then, in that couple months, MLW got in touch with me, and they [said], ‘Hey, we wanna book you for a couple dates, what would your rate be?’ Kind of a couple feeler questions, and then next thing I know, they sent me a contract. They were like, ‘Hey we wanna sign you, we wanna get started. We have all have these plans for you.’ It went zero to hundred super quick, and I was like okay, let’s go for it, and they’ve been really good to me, man. That first contract was very entry-level. I was not getting rich or anything like that, but before that had reached its full length, they were already offering to renegotiate new deals to extend, to increase my money and extend my time. They’ve done that a couple times now, and I’m very well taken of at this point. They’ve always just had a plan for me, and they’ve always done other little things. They’re always putting out new merch for me, and they helped get my foot in the door with NOAH and all these things like that. So it’s been really good for me working over there.”