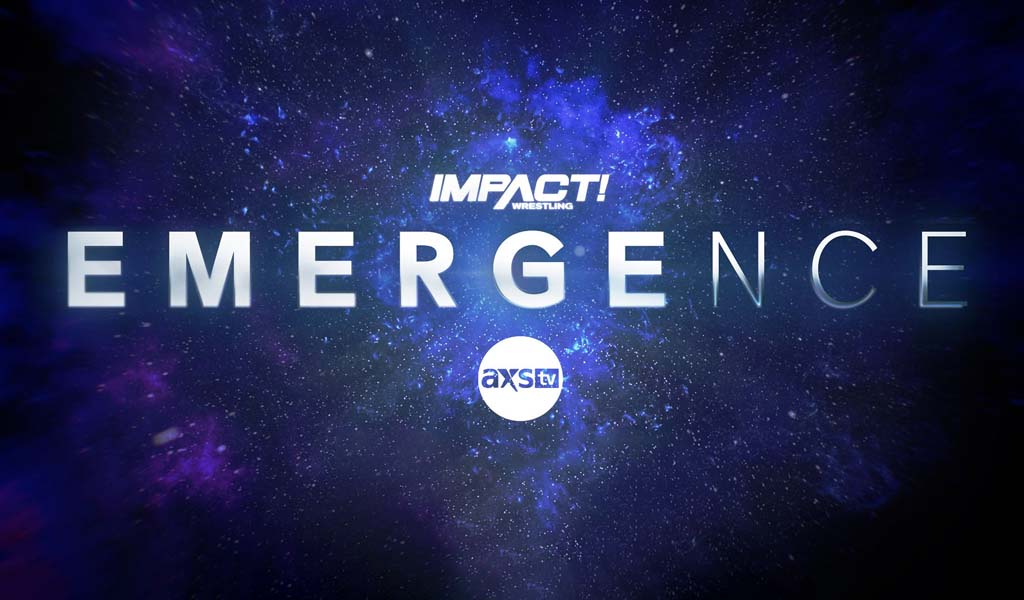 Impact World Champion Josh Alexander is set to defend his title against Alex Shelley in the Emergence main event.

Shelley defeated his tag team partner Chris Sabin on last night’s Impact to become the new #1 contender to Alexander. This will be Shelley’s first shot at the Impact World Title.

Emergence will also feature the in-ring debuts of former ROH World Champion Bandido and Rey Horus in what is being billed as a AAA Attraction Match.

The Impact Knockouts World Tag Team Titles will be on the line at Emergence with Taya Valkyrie and Rosemary defending against Chelsea Green and Deonna Purrazzo.

Impact saw Purrazzo and Green defeat Impact Knockouts World Champion Jordynne Grace and her #1 contender, Mia Yim. After the win, Purrazzo demanded a spot in the Knockouts World Title match at Emergence, but Impact official Gail Kim granted she and Green a tag title shot instead. Havok’s alter-ego “Jessicka” will be in the corner of Rosemary and Valkyrie.