Update on the Bunkhouse Brawl at Jim Crockett Presents event 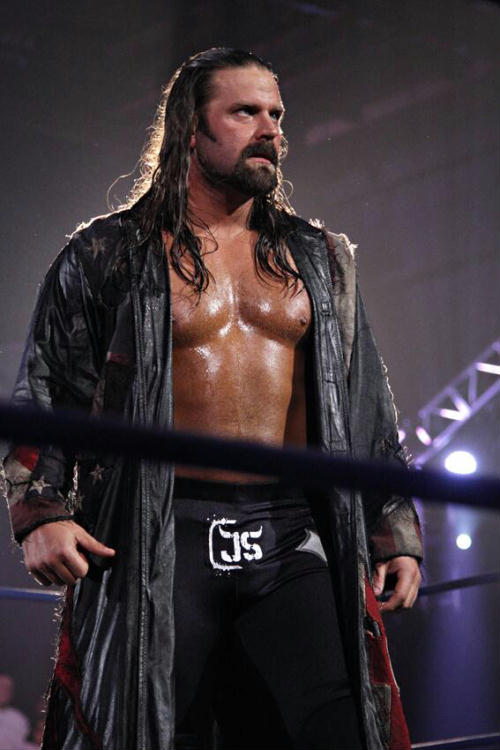 Starrcast announced today that James Storm, Crimson and Rickey Shane Page will work the match. They join WWE Hall of Famer Bully Ray as confirmed participants as of this writing.

As noted, the winner of the match will receive a bronze cowboy boot and belt buckle, a tribute to the man who created the match – WWE Hall of Famer Dusty Rhodes.

The “Jim Crockett Promotions Presents: Ric Flair’s Last Match” event will take place on Sunday, July 31 from the Municipal Auditorium in Nashville, TN, during Starrcast V weekend. The three-hour event will air live on FITE TV and various bundles are offered for the events of the weekend. Below is the updated card:

Impact – MLW Interpromotional Match
The Briscoes vs. The Von Erichs