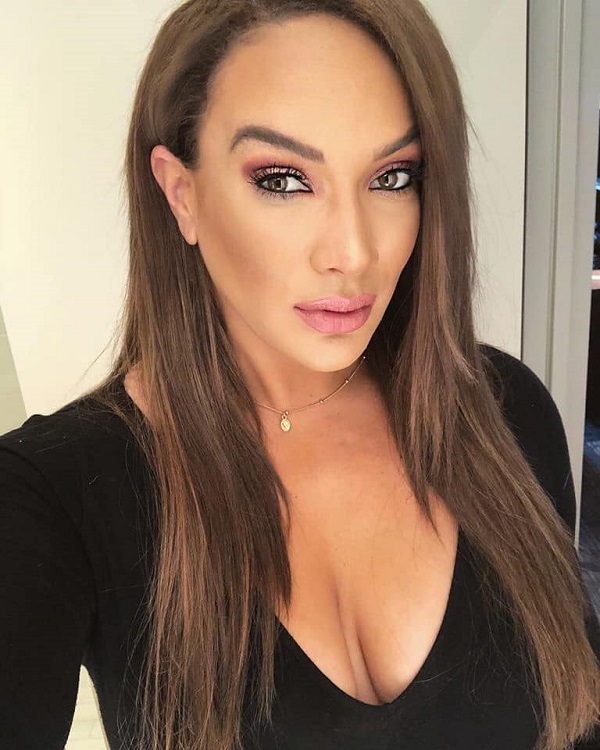 Lee has had his fair share of struggles recently. He revealed last week that his close friend, Lasellus King, is battling stage 4 colon cancer. He also missed several months from WWE last year due to heart inflammation caused by COVID-19, only to be released by WWE a few months after returning.

– During an appearance on the Wives of Wrestling podcast, Nia Jax talked about working with Vince McMahon in WWE…

“Well, I’ve always just been — I call myself a ‘Vince Girl,’ right? Whatever he wants, whatever match he wants to put me in, whatever opponent, whatever kind of weird gimmick he wants me to do, I’m just like, ‘Yeah, whatever you want.’ Like, it’s my job, you know? I was like,’ Yo, whatever you’d like. I think they were just wanting to spice up [the 2019 Men’s Royal Rumble], make it different. Johnny said he suggested it to Vince and Vince loved it. I mean, it was crazy because it wasn’t just like being in the men’s match. I was in both rumbles on the same night. Somebody said that to me that night, I got obliterated that night, and everybody was buying me a shot and I was hammered. [Rey Mysterio] was freaking getting me wasted, Shane McMahon. Anyways, we were just, we were sloppy messes. Somebody was like, did you know you were in both [Royal Rumble matches] tonight? I was like, ‘Ah, I was! Sh-t, that’s huge.’ You know, when you’re in it, it’s just a cool moment and you’re just trying to soak it all in, and then when you get past it, you’re honored that they thought of you to be in that position,” Jax added. “I always had a good relationship with Vince. We chatted and laughed, we joked and so I even went up to him and just said, ‘I’m very grateful that you thought of me for this.’ He [responded], ‘Of course, of course, ‘I wanted to see you get your ass kicked,’ like, you know, jokingly, Vince is, but it is a huge opportunity. Because if you don’t get put in that position, that’s it, you’re easily forgettable. You can go up and be on the main roster and have a couple of matches here and there. But if you don’t get put into some seriously cool storylines or matches like that, you kind of get forgotten. So it was a super, super cool moment, and I was super honored.”