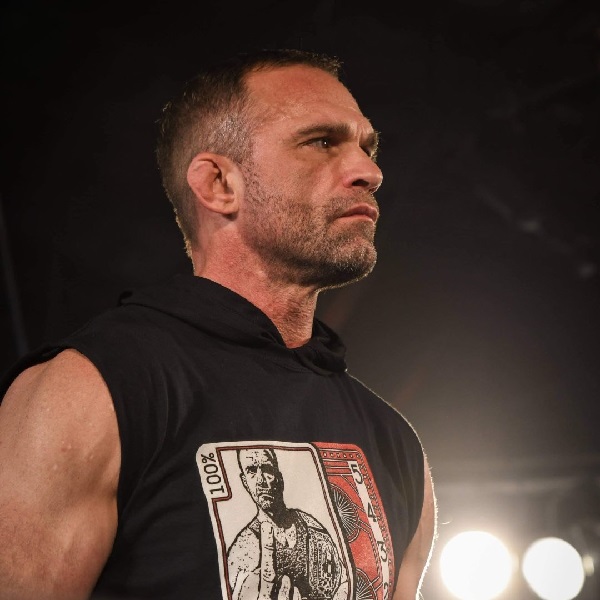 Former WWE Superstar Charlie Haas recently spoke with PWMania.com for an in-depth conversation about all things pro-wrestling. During the discussion, Haas opened up on his time in WWE, Vince McMahon, The Undertaker praising the Haas Lock, and more. Here are the highlights:

“And after all those years, it felt like we ran our course in the indy scene and we just wanted to get to WWF. Someone we knew got a hold of Kevin Kelly and said “there are these two guys from Oklahoma that you should bring up. Jerry Brisco would love to see them.” Don Montoya gave them my number and I didn’t expect anything to happen from that, because I didn’t know how close he was.

But then one day I get a phone call saying, “Hey this is Kevin Kelly from the WWF. I want to see you guys in Delaware to get Jim to polish you up.” Jim told us, “you can come down, but I’m not gonna train you.” So we went down, but as soon as he saw us, he agreed. And he said that we had the look, but just needed to work on our footwork. He really got us ready.”

“Yeah, he liked Shelton and I. We had good conversations when we went over to Iraq and we drank wine together. He was more approachable than he is now; at least that’s what Shelton tells me. If something’s going on, you need to schedule a meeting with him.”

Innovating the Haas of Pain and the Haas Lock:

“I was doing an early version of it while I was working Russ’ leg. He was on his stomach, I’d sit beside him, grab the knee and pull it up, but it was only one. I wondered “what if I took the other leg and crossed it over?” I had to put the arm of my opponent next to me and the other hand to be above him and then I’d pull him back and he taps. I had seen some versions of the Haas of Pain in MMA, so I had some influence from that as well.

But after a while, people weren’t willing to do that with me. And I didn’t get to where I wanted to be in singles competition, so I quit doing it. But I came up with this other move that I can do to everyone and even Taker liked it. It was called the Haas lock. I’ll take the leg in a one legged Boston crab, turn back into him as he’s bowed and do a spinning toe hold back into him and do a keylock.”

Haas also revealed the original plan for Team Angle, shared where he’s currently wrestling, learning from Eddie Guerrero, and more. You can check out the complete interview at this link.