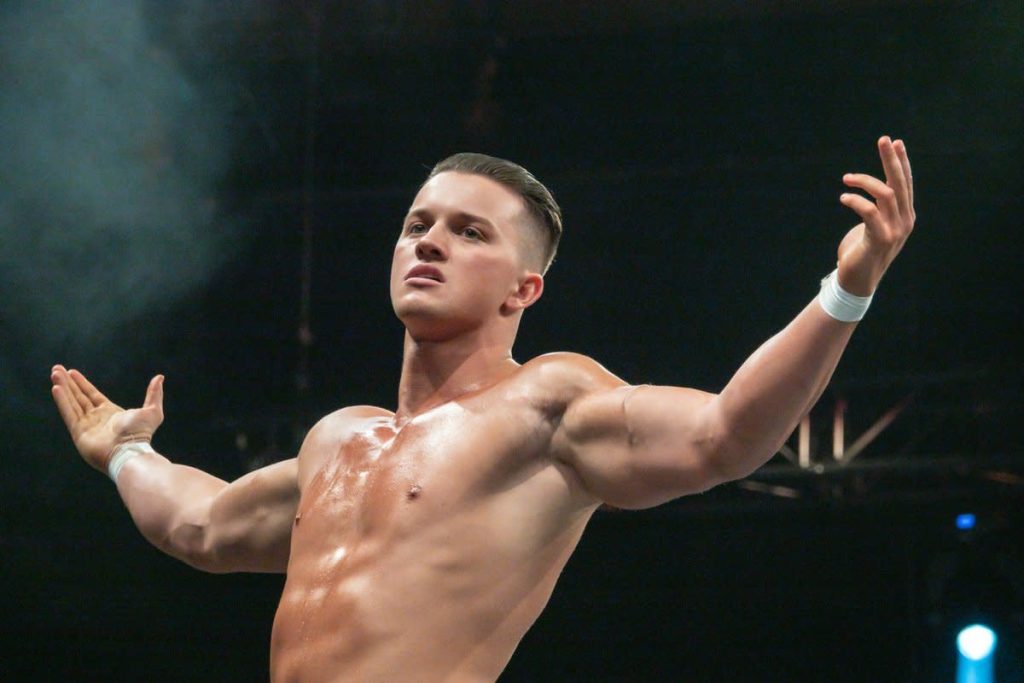 Cole Karter has reportedly signed a contract with AEW.

In an update, a new report from Fightful Select notes that Karter is “under an AEW deal,” according to multiple sources.

Karter reportedly told some AEW talents about the deal, but other AEW sources noted that he is likely signed to a “tiered deal.”

Karter, who is in a relationship with NXT 2.0 Superstar Thea Hail, was signed by WWE as part of the mid-March WWE Performance Center Class that featured names like Channing “Stacks” Lorenzo, NXT Women’s Tag Team Champion Roxanne Perez, Sloane Jacobs, and Arianna Grace, among others. He and Stacks eventually were put together as a tag team, and soon after they were aligned with Tony D’Angelo as The Family.

Karter was released from his WWE contract on June 11 after reportedly failing a drug test, but the substance he tested positive for was never revealed. It was noted then that officials told Karter how they might bring him back to the company in a year or so. Karter issued a statement on June 13 to confirm the departure, and said he will be back from this “bump in the road,” and that “mistakes happen and lessons are learned.” Karter was recently written out of the company as Tony D sent him to “sleep with the fishes” for trying to make a play for his spot at the top of The Family.

Karter, who received positive social media feedback for last night’s Dynamite match, commented after the show and wrote, “Swimming with the sharks now.”

In an apparent reference to how he was written out of the NXT storylines, Karter tweeted before Dynamite, “Ain’t dead yet [star emoji] @AEW”

Swimming with the sharks now. https://t.co/MLH7cp3PKx