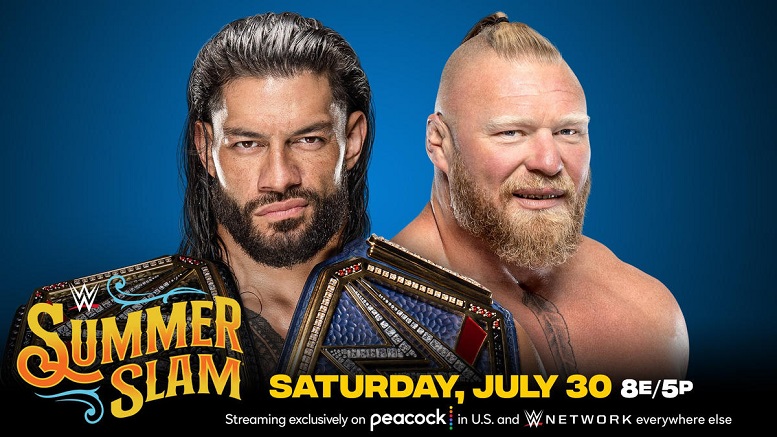 DJ Valentino Khan is returning to the WWE stage.

As seen below, Khan released a video today where he’s called by SmackDown Women’s Champion Liv Morgan. The champ then invites Khan to perform at SummerSlam later this month.

This will be Khan’s third WWE performance. He performed at SummerSlam 2021, and at both nights of WrestleMania 38 earlier this year.

WWE SummerSlam is scheduled for Saturday, July 30 from Nissan Stadium in Nashville, TN.

I’M BACK DJING AT @WWE #SUMMERSLAM! 🔥