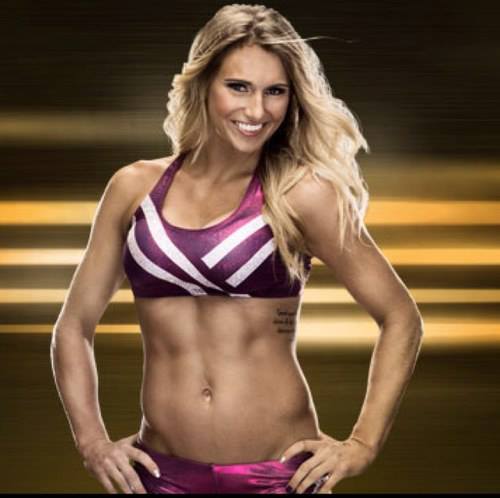 Charlotte Flair celebrated the ninth anniversary of her WWE NXT in-ring debut, which took place on July 17, 2013 against Bayley. She commented on the milestone on Twitter, which you can see below.

Charlotte Flair wrote, “9 years since my @WWENXT in-ring debut.” You can see the tweet and photo she shared of her in-ring debut below.

Charlotte is currently taking some time off from WWE after losing the WWE SmackDown Women’s Championship to Ronda Rousey at WrestleMania Backlash last May.