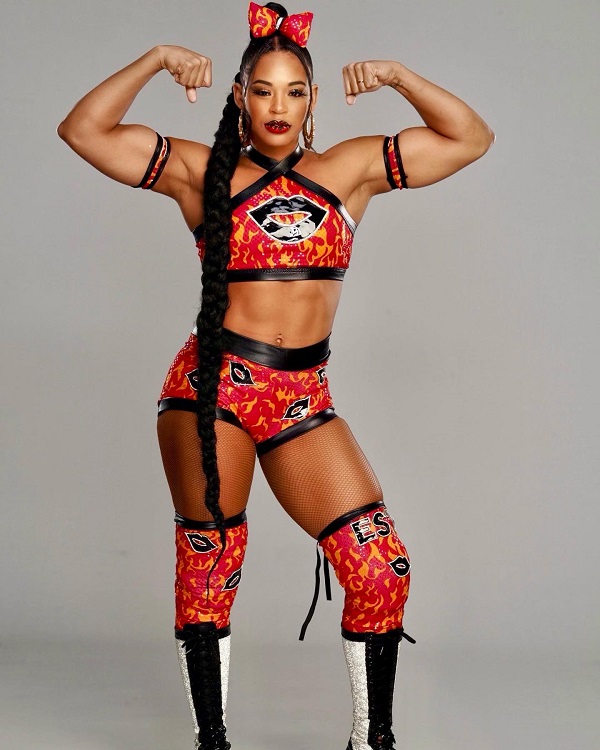 In a rematch from WWE Money In the Bank, tonight’s RAW will see RAW Women’s Champion Bianca Belair defend against Carmella. The storyline is that the rematch was booked due to Carmella’s attack on the champ.

Rey Mysterio vs. Finn Balor was also announced for RAW as the feud between The Judgment Day and The Mysterios continues.

Below is the updated line-up for tonight’s RAW from the AT&T Center in San Antonio, Texas: