Alexa Bliss on how Charlottr Flair took her under her wing 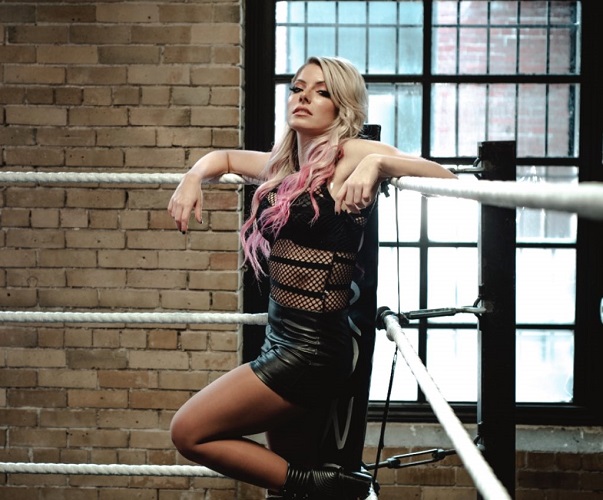 WWE superstar and former five-time women’s champion Alexa Bliss recently spoke with Jinny from BT Sport about her run with the company, and how she was taken under the wing of Charlotte Flair in her early days. Highlights from the interview can be found below.

How Charlotte took her under her wing:

“We were starting around the same time and Charlotte definitely took me under her wing and was that person. She would let me ride to the shows with her and Mojo. We became a very close group.”

Says she’s happy that one of her first matches was against Charlotte:

“I was really happy that one of my first matches was against Charlotte. It was kind of a full-circle moment.”