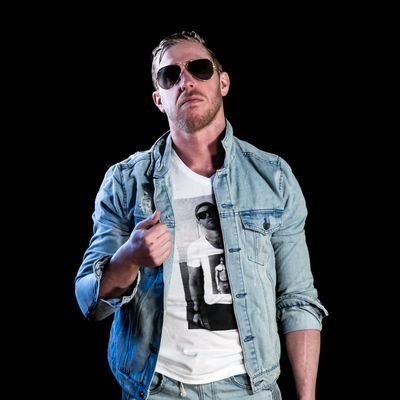 Orange Cassidy is heading up north to make his WrestlePro Alaska debut this fall. WrestlePro Alaska announced on Sunday that the AEW star will make his debut for the company at their October 1st Back to the Bang show in Anchorage, which will stream live on FITE TV.

Already announced for the show are:

Cassidy was originally set to debut for the company back in September of 2021 but had to withdraw from the show.