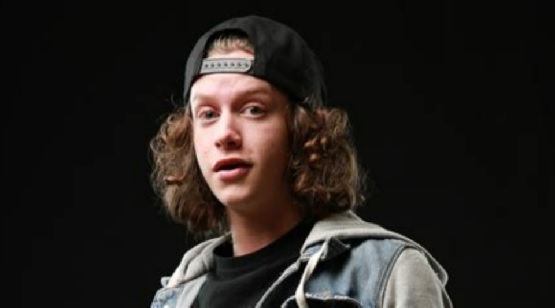 During a recent interview with Steve Fall for NBC Sports Boston’s The Ten Count, former AEW talent Marko Stunt revealed an angle pitched for AEW that would’ve involved him and Paul Wight. However, it never materialized on the air. Below are some highlights (via WrestlingInc.com):

Stunt on an angle Paul Wight pitched for the two of them: “Me and him had talked a bit about doing an angle … I am getting beat week after week and bullied, and then he’s on commentary and I’m getting bullied one week, and finally, he gets tired of it and he throws his mic down, and he comes down to the ring and like, saves me. And this was him pitching it to me, actually. He’s like, ‘Yeah, and then we can form this best buddy duo and I’ll be your best friend,’ and he’s like, ‘Man, I’ll play it up so well.’ He’s like, ‘This is my best friend!’ and he started singing.”