Kiera Hogan on the Process of Joining The Baddies 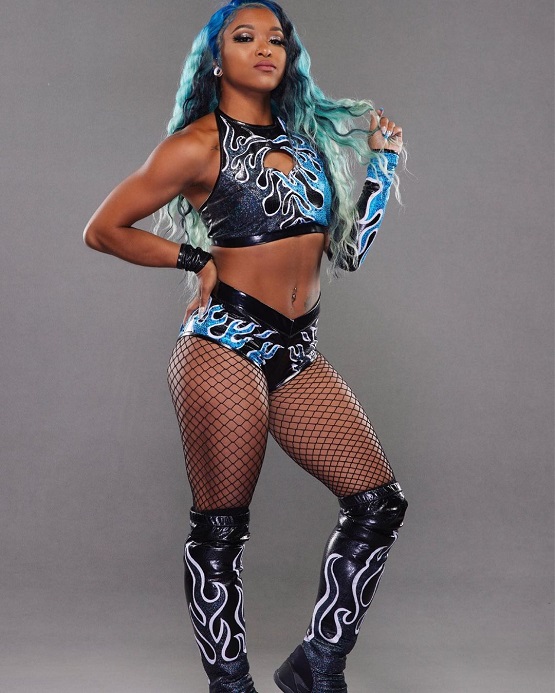 While appearing on AEW Unrestricted, AEW star Kiera Hogan discussed working with The Baddies and teaming with Red Velvet outside AEW for the women’s tag team titles in Impact Wrestling and NWA. (Below are some highlights via Fightful):

On working with The Baddies in AEW: “Oh man, literally it’s been so organic, that just the whole process of joining Jade and being The Baddies everything has happened so organically, and it’s been great. Like we’ve had instant chemistry. Even when I was just coming to Jacksonville, I was always talking to Jade and Red. We just hit it off immediately and I know Red’s a dancer, so I was like I think we should do TikTok together. She was doing her own TikTok and I was doing my own. I think we were doing Fan Fest for Revolution and that was the first TikTok I did with Red and it got so much traction and I was like, ‘I think people really liked these collabs and then, of course, I got with The Baddies and then the collabs just started rolling in and that’s our thing now,” she said. “I think we are a force to be reckoned with, honestly. I feel like we are definitely like a threat. We all bring so much different, like diversity, from each one of us. But together, were even stronger.”