Awesome Kong on asking TNA for a raise 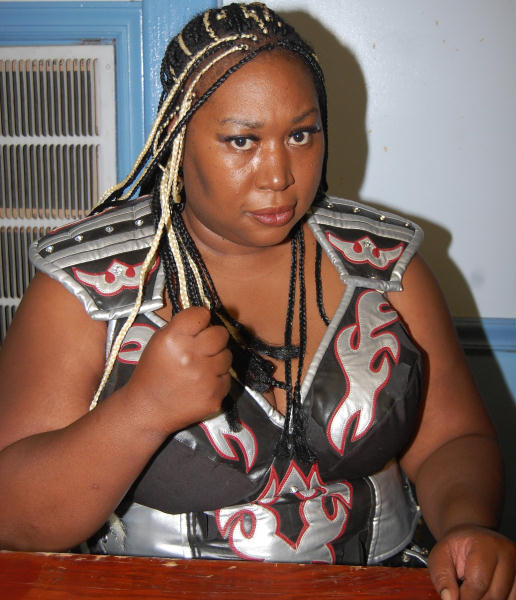 In an interview with Insight with Chris Van Vliet (via Fightful), Awesome Kong spoke about asking for a raise during her time with TNA and how she wanted to make a tenth of what Kurt Angle did. Kong worked for TNA (now Impact Wrestling) from 2007 to 2010.

She said: “That was definitely a spark to this inferno of women’s wrestling now because they are doing it. It’s just wrestling now, not even women’s wrestling, they are just workers out there now, going out there and doing the deal. It used to be that the women were ‘popcorn matches,’ they always put us in the second match so people would go to the bathroom or get their popcorn. It’s getting much more respect and women are demanding more respect. Outside of Gail and I, our program being successful and that being an influence over wrestling, I’d like to say I had a lot of influence on women advocating for themselves because in TNA, I would not keep my mouth shut. I just couldn’t understand some of the things that was going on. ‘That’s backward. You can’t tell me that when Kong and Gail pop up on the screen and y’all telling me that the numbers are spiking high all night and I’m not worth X amount of money on paper?’ They would put you through this gauntlet, this maze of asking for a raise or to implement change. One of the times I asked for a raise, I found out what Kurt (Angle) had made. All I wanted was 1/10th of what he was making. You look me in eye and tell me I’m not worth 1/10th of Kurt Angle. Just tell me that. If you can’t tell me that, then pay me that. One or the other. You tell me I’m not worth 1/10th of Kurt Angle, then what am I doing here? I have to figure out some other stuff. If you (can’t) tell me that, then pay me.“