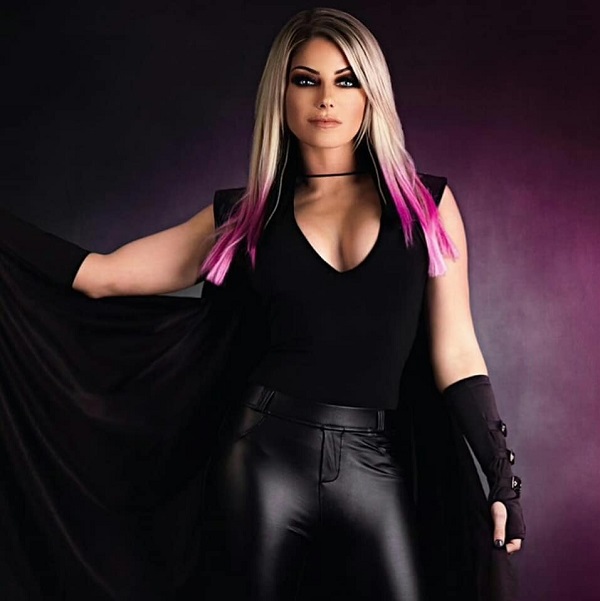 Alexa Bliss has high praise for her former mentor Bray Wyatt, calling her time with the former WWE superstar “the most fun I’ve ever had in my entire career.” Her comments were made on the latest episode of the Out Of Character podcast. She went on to add (per Wrestling Inc.):

“He is so brilliant with his creativity, and he puts so much effort into his characters, so much research, it made me want to step my game up 100 percent,” Bliss said. “When you step into someone else’s kind of gimmick, you don’t want to bring it down, you only want to elevate it. So I put in so much effort into that and protecting the character, and protecting when we did the Firefly Funhouse, and it was so fun.”