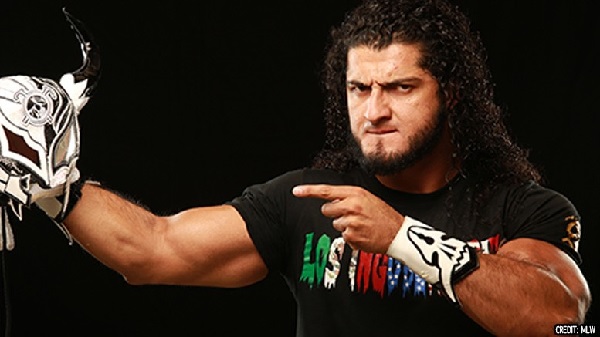 Rush is set to make his AEW Dynamite in-ring debut on tonight’s live episode from the Blue Cross Arena at The War Memorial in Rochester, New York.

AEW has just announced that Rush will take on Penta Oscuro on tonight’s Dynamite. This will also be Rush’s singles debut for the company.

Rush made his AEW debut in a brief segment with Andrade El Idolo and Jose The Assistant at AEW Double Or Nothing in late May. He then appeared on the June 24 edition of AEW Rampage to help Andrade defeat Rey Fenix, and after the match they removed Fenix’s mask. Rush made his in-ring debut for AEW during last Friday’s Royal Rampage match. He and Penta fought from the time they came out, and ended up eliminating each other. Penta then had his mask removed and Andrade threw a steel chair at his head before they left.

Below is the updated line-up for tonight’s Dynamite:

* Christian Cage and Luchasaurus will appear together

* Keith Lee and Swerve Strickland vs. The Butcher and The Blade