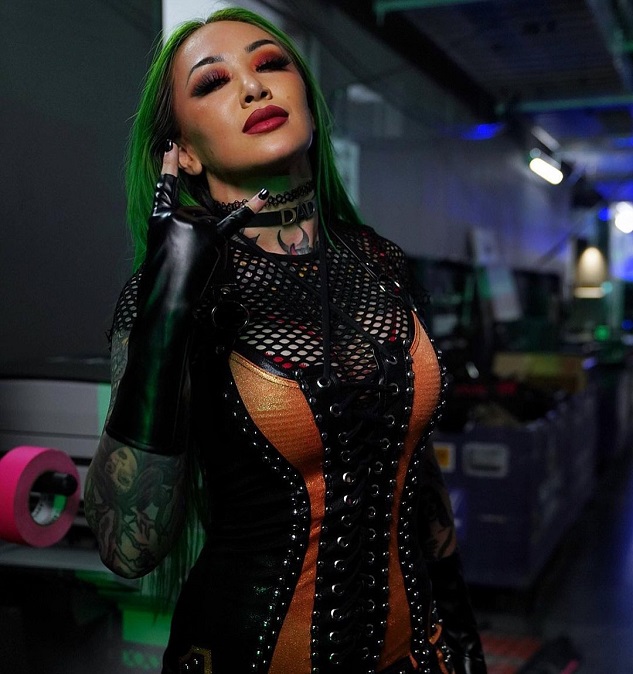 Shotzi has left Twitter, at least for the time being.

We noted on Monday how Shotzi issued a statement in response to fan feedback on her slip during the Women’s MITB Ladder Match at Saturday’s WWE Money In the Bank event. She noted that the criticism brought her to tears at one point. You can click here for Shotzi’s full statement, along with the response from Alexa Bliss.

There’s no word yet on if Shotzi will be booked for this week’s SmackDown, but we will keep you updated.