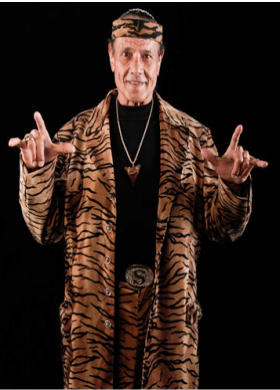 Cardi B’s recent song release, “Hot Shit,” has a reference to late WWE Hall of Famer Jimmy “Superfly” Snuka on it. After a fan noticed the reference on Twitter, Cardi B noted that she loves wrestling and wondered if today’s generation would understand the reference.

In the song, Cardi B says in a lyric, “Now this that hot shit, Jimmy Snuka off the top rope, superfly shit.” She later wrote in response to a fan tweet on the reference, “YES I LOVE WRESTLING….I kinda wonder if this new generation was going to know who I’m talking about.”

Tamina Snuka, the daughter of Jimmy Snuka, later tweeted, “I know who you talking about.” WWE Superstar Natalya also wrote in response to Cardi, “We love you back!”