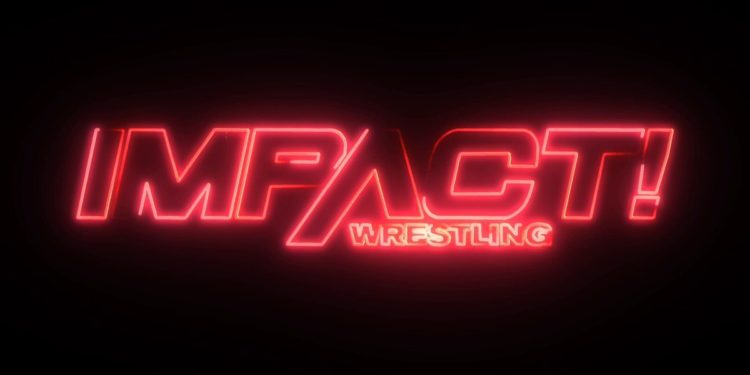 Impact Wrestling taped the next two weeks worth of episodes last night from Center Stage in Atlanta, Georgia. You can find results below, via Fightful:

* Johnny Swinger and Zicky Dice cut a promo where Swinger wanted a better reaction in his hometown. The crowd chanted ‘we suck.’

* X Division Championship: Speedball Mike Bailey (c) def. Alan Angels. Joe Doering and Deaner attacked them both after the match. Deaner demanded Josh Alexander but they got Eric Young instead. Young said he was disappointed in their recent losses and Deaner asked for another chance. Young agreed.

* Steve Maclin def. James Storm. After the match, Callihan tried to attack Maclin but Maclin got away.