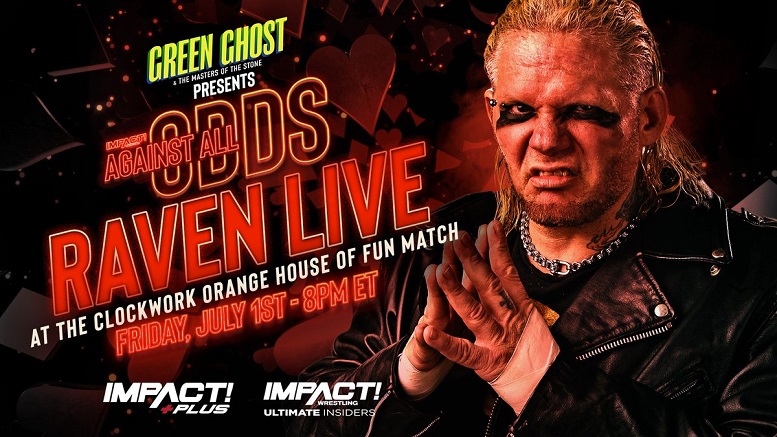 Motor City Machine Guns win after a really fun and fast paced match. Machine Guns hit a Double Seated Flatliner on Bey and Austin while Bey was sitting on Austin’s shoulders. Really great job by commentary meantiong that Bey and Austin may be doing a better job at being like the Guns than the Guns were.  Near fall from a ‘Cradle Shock’ while Alex Shelley kept Austin on the apron only for Austin to push both of them into Sabin and Bey to break the fall was well timed and really made the audience believe the match was over. Crowd was really into this match.

The match starts with Trey Miguel telling Bailey that he wanted to go and he wanted it right now and he agrees and then they begin picking up the pace of the match. Dive to the outside by Miguel.Miguel begins working on the leg of Bailey.’ Dragonsscrew’ by Bailey onto Miguel. both men are favoring their knees.”Backflip Knees’ to Miguel while he was laying on the apron.The crowd is chanting ‘ Fight Forever’.  ‘Speedball’ Mike Bailey wins after he hits the ‘Flamingo Driver’. What a move.

The Champions retain in a pretty solid match. A couple of pretty cool spots, one in particular from Gisele Shaw from the top rope. Nice Havok tease after the match from Masha Slamovich who delivers a letter to The Influence.

Raven is out for commentary. He says Sami Callihan has modified the Clockwork Orange House Of Fun and he says he thnks he made it more ‘ fun’. Sami Callihan is out first for the competitors in this match.Moose is out next and the crowd is into it. Moose doesnt come out right away and he jumps Sami from behind and attacks him with a Steel Chair. Callihan puts Moose through a table right in front of his former NFL teammates. Raven is great on commentary.’ECW’ chants break out.Sami with a low blow.Headbutt by Moose. ‘Death Valley Driver’ from Callihan into the chain link.Moose breaks a bottle in Callihan’s face. Moose puts Sami through a door laying across two chairs by grabbing him from the top rope and throwing him through it. Raven says the boxes are fun.Sami ‘Powerbombs’ Moose onto chairs. The boxes are opened to reveal Legos and broken glass. Moose wins after interference from Steve Maclin.

Jordynne Grace wins with the ‘Grace Driver’ after a really solid performance from both women. Nothing crazy happened in the match. Grace dominated for most of this match.

This match has really been about Josh Alenxander trying to find a way to break down Doering and win the match.He tries several ways to get Doering off of his feet and gets the upper hand in the match.Doering gets control of the match and really begins to dominate Alenxader and display his power. Everytime Alexander seems to get the upper hand Doering recovers. Josh Alexander retain after hitting a C4 on Doering and beats him to retain to Impact World Championship and hand Joe Doering his first loss in Impact Wrestling. Great show.