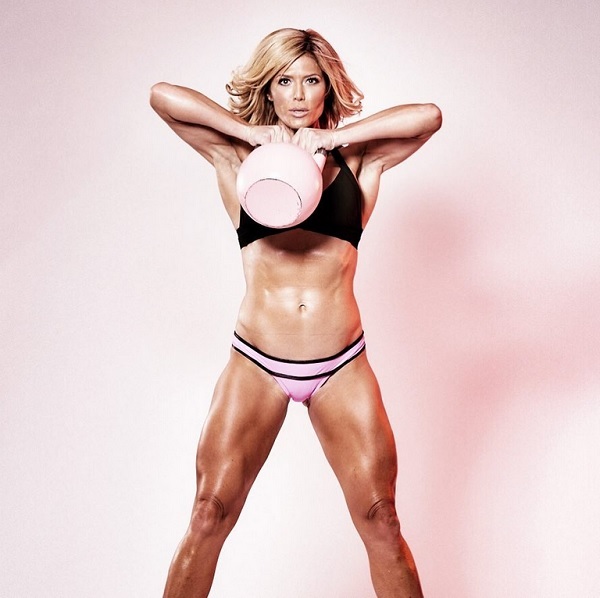 – Julia Hart was in action for last night’s edition of AEW Dark. It was her first match since she recently joined The House of Black at AEW Double or Nothing last month.

Hart showed off her new look and ring attire for the match, which you can see below. She defeated Valentina Rossi via submission in a singles match.

Happy Birthday to one of the greatest pro wrestlers in history the Living Legend himself Terry Funk. The word legend gets thrown around to loosely now days without merit, but in Terry Funks case it fits PERFECTLY. Bow down to the Legend of THE FUNKER and Happy 78th to the man. pic.twitter.com/PrVP1nu9fK