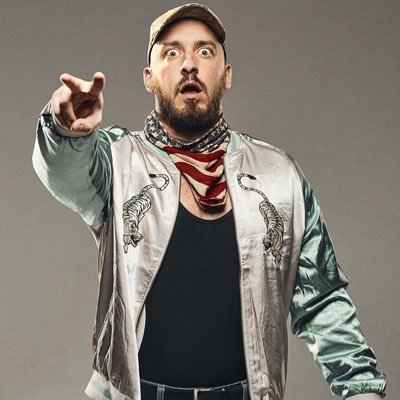 Mance Warner is officially returning to Major League Wrestling for the first time in two years.

The promotion announced today on their Instagram that Warner will be a part of the Fury Road event in El Paso, Texas.
The promotion also announced that Mancer’s merchandise has returned to MLW’s website.

Mance Warner was actually a part of Battle Riot IV, but that event has yet to air on MLW programming.