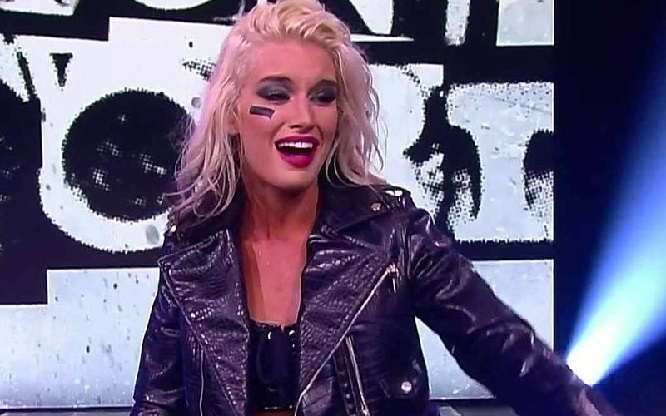 Toni Storm did an interview with TalkSport to discuss a wide range of topics.

During it, the AEW star spoke about wanting to appear for Stardom again. She worked for the promotion from 2016-2018 before signing with WWE.

“The good thing about AEW is you are able to go outside and do more things that aren’t AEW. So I think there is potential for me to go and revisit Stardom and make an appearance there. I’m not sure how much I would be able to get out there because I’m full-time with AEW, but there is potential that could happen. Hopefully it does because I’d like to go and see all my friends back there. Stardom was a place I didn’t realize I had grown really close to. I had quite the life in Japan and I don’t want that to be gone forever. I want to revisit that. That would be really cool if that was an option.”