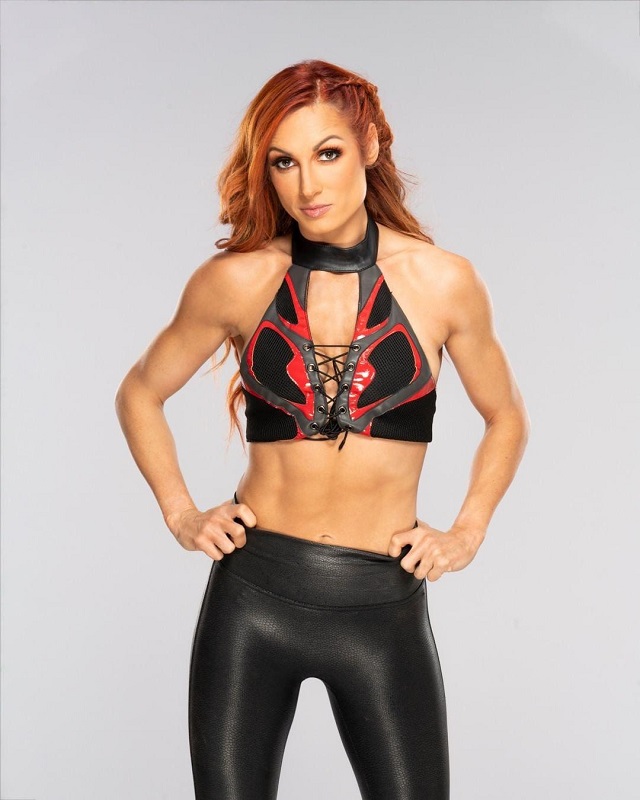 On Friday morning, the United States Supreme Court voted to overturn Roe v. Wade — the 1973 ruling that guaranteed federal constitutional protections of abortion rights. Former WWE star Jaxson Ryker wrote the following on Twitter regarding people that have expressed disappointment with the decision…

“Many post I’ve seen today are heart breaking. @BeckyLynchWWE being one. That life inside them isn’t just a clump. You as a mother should see how precious life is. Those baby’s in the womb have a right to live. I pray you come to see the bigger picture.”

“Yes. I chose to be mother. To a daughter. That I could safely deliver and afford to raise. A daughter who deserves autonomy over her own body.

Banning abortions doesn’t stop them. It stops safe ones.

God bless you, your ignorance and lack of uterus.”