Tamina to replace Aliyah on Smackdown 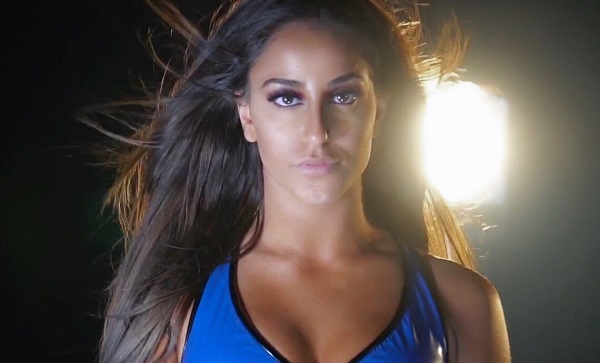 WWE has apparently pulled Aliyah from tonight’s SmackDown on FOX, and replaced her with a RAW Superstar.

It was announced last week that Aliyah vs. Shotzi in a qualifier for the Women’s Money In the Bank Ladder Match would take place during tonight’s blue brand episode. However, WWE has now announced Tamina Snuka vs. Shotzi for tonight’s show.

WWE’s preview for tonight’s SmackDown makes no mention of why Tamina is replacing Aliyah, and there’s no word on if Aliyah will be added to another match.

As seen in the tweets below, Aliyah was still tweeting about the match with Shotzi as recent as this afternoon. She re-tweeted match advertisements from the WWE Deutschland and WWE Southeast Asia Twitter accounts, and made a tweet of her own on Thursday night.

Stay tuned for live SmackDown coverage at 8pm ET. Below are the aforementioned tweets:

Aliyah in the bank 🪜💰 #mitb pic.twitter.com/fu3Miv89i1

Tune in and find out who makes the cut! pic.twitter.com/vz0HDpVjkH