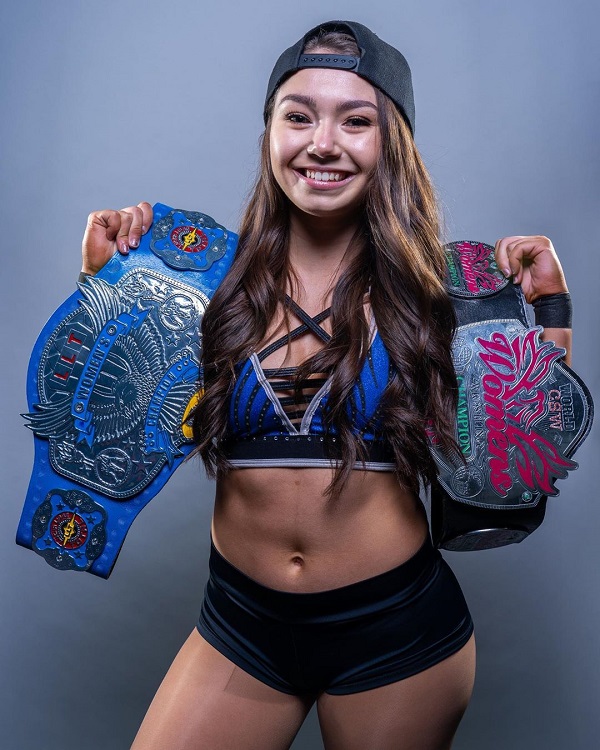 – Skye Blue is sidelined with an undisclosed injury, and it is also unknown when she will return to competition.

Skye last wrestled on the June 7 (taped on June 3) episode of AEW Dark where she lost to Marina Shafir.

– Bryan Danielson stated on last night’s edition of AEW Dynamite, that he’s not cleared to compete at Forbidden Door or Blood & Guts. He says he’ll be back, and fans shouldn’t worry.

Danielson says his replacement is going to be amazing, but he came out of the bad guy tunnel so he’s not telling us yet. He implies a debut.

Dave Meltzer and Brian Alvarez are both speculating that Claudio Castagnoli (FKA Cesaro) will be Bryan’s replacement for Forbidden door and Blood and Guts.

Claudio not only has a history with Bryan but with Eddie Kingston.