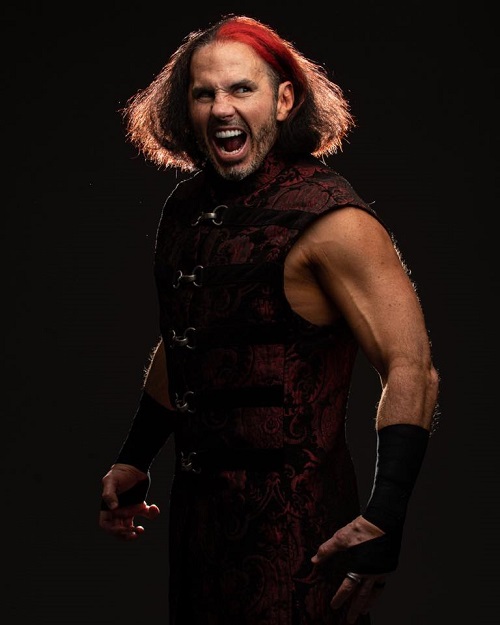 * Matt Hardy was “banged up” after he and Johnny Hardy (John Hennigan) teamed up for a loss to Dragon Lee and Dralistico at Saturday’s AAA Triplemania event. Hardy reportedly had some swelling on his knee, but there’s no word yet on the severity of the injury

* Lee Johnson has not wrestled since he and Brock Anderson defeated Julio Cruz and Victor Chase on AEW Dark in early May, and likely won’t wrestle again for the rest of the summer. Johnson has been dealing with a knee injury as of late, and will be out of action for a few more months

* Darius Martin has been out of action since suffering injuries in a “really nasty” car accident in late April or early May. It was reported then that he would be out for 6-9 months. AEW officials are hopeful that Martin will be back in the ring by the end of 2022, but that’s not a guarantee. Martin has not wrestled since teaming with brother Dante Martin, The Hardys and Frankie Kazarian for a 10-man win over Private Party, Max Caster, The Blade and Angelico on AEW Dark in mid-April