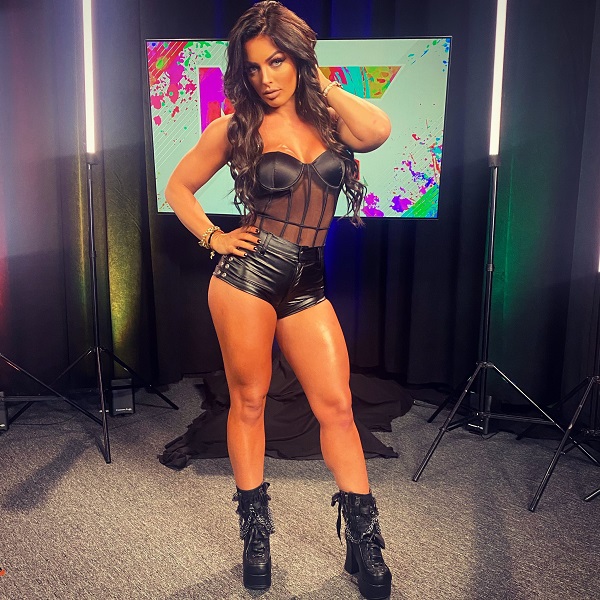 Sonya Deville revealed during a recent interview with Forbes that she and NXT women’s star Mandy Rose are planning to open their own donut store in Los Angeles, called “DaMandyz Donutze” following the huge success of their social media videos where they simply ate donuts. She noted that their donuts will be available for delivery. Check out what she had to say below (per Wrestling Inc.):

“We saw that it piqued people’s interest and people were interested in watching us eat donuts and talk about them. And so we started a YouTube series a few years back where we traveled the globe for WWE, and whatever city we were in, we would just try the local donut shop, and then we would rate them…Eventually, we were like, ‘Wait, we’ve tasted like every donut in America. Why don’t we create our own donut line and make it super true to what we like in a donut?’ Because we became like aficionados of donuts at this point.”’

Have clarity with your goals and ambitions, be specific, set intentions for your days and most importantly believe you can do it. And you will.⚡️💣 pic.twitter.com/iapz5vJDAE