Killer Kross appears to have turned down an AEW contract 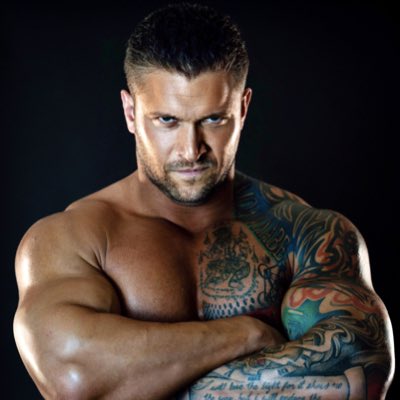 Killer Kross recently spoke with the Two Man Power Trip of Wrestling podcast, during which he gave reasoning for being so selective with how he’s presented since departing WWE NXT and also touched upon AEW President Tony Khan. Kross noted he is “open to working with anybody” as long as he’s “genuinely interested”. Check out the highlights below (per Wrestling Inc.):

On Tony Khan: “I like the guy. There’s a lot of people who upon getting that phone call would’ve just taken his money, and maybe they’re in a position where they absolutely have to.”

Kross noted wasn’t so sure about ideas presented to him and will speak up when he feels that an idea “would be better suited for somebody else.” He continued, “I’m not going to do that to him. I have too much respect for him and the place and my friends that work there to just take the money.” Kross also said he doesn’t want to be in a placeholder role. “I know what I can do and I’m not interested in doing anything less than my best work.”

Based on what Kross said he appears to have turned down an idea presented to him by Tony Khan.