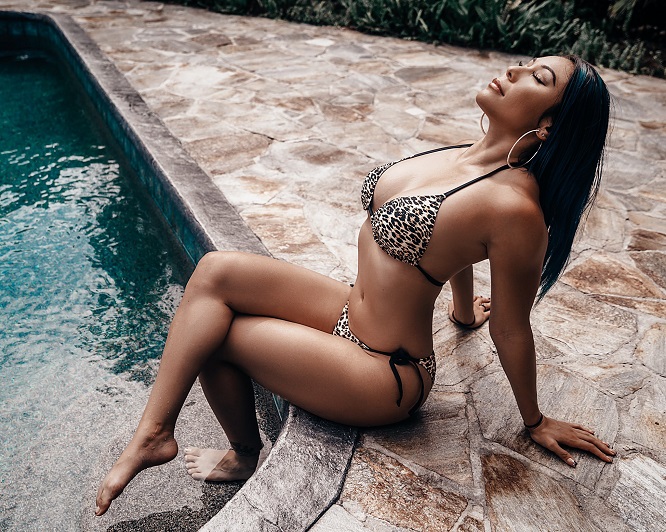 During an appearance on Busted Open Radio, former WWE star and current Impact Wrestling star Mia Yim talked about how she is affected by negative remarks on social media…

“So it’s like, especially after the past year, there were a lot of people that’s been rooting for me and just saying, ‘Why would they take her identity away?’ But then of course, you get the stuff that you don’t want to read or deal with, and it lingers on you.”

“Social media is trash to be honest. It hordes a lot of toxicity. After a lot of time at home I was just trying to stay busy so I don’t get into my own head. But it still leaks in. That’s why I spent a lot of time like, once my 90 days were up in February, I’m like, I’m gonna take a month or two off just to focus on my real life and handle business at home and try to decide what exactly I wanted to do.”