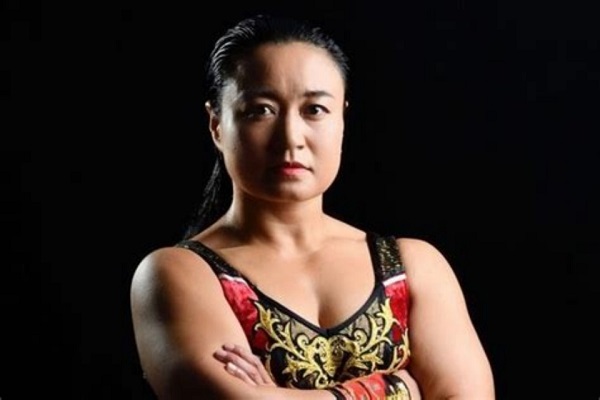 With her title defense against Ivy Nile on yesterday’s episode, Meiko Satomura has officially hit one year as the NXT UK Women’s Champion.

She won the belt on June 10, 2021, defeating Kay Lee Ray (now Alba Fyre). The match was taped before it aired, but that’s when it aired. Since then, she has retained against Jinny, Xia Brookside, Blair Davenport, and Isla Dawn, with nine defenses total.

I hope to match again @ivynile_wwe
When I faced each other, I was surprised.
Look at her strong body✅
Muscle body that fighters in the world should aim for.
But difficult.
It's her effort. #NXTUK #WWE https://t.co/z3S3a0lvKx