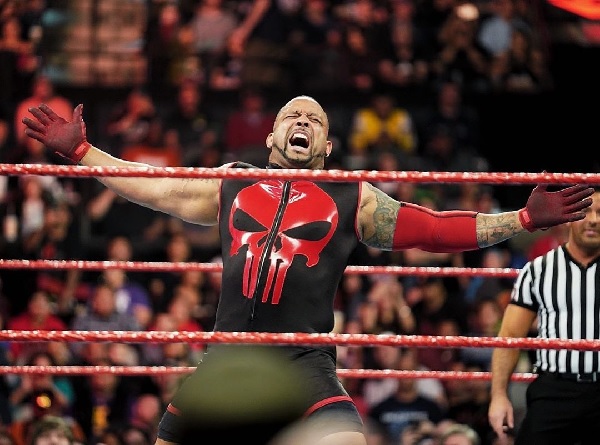 AEW’s Chris Jericho and WWE’s MVP reportedly got into a tense confrontation after a recent AEW Dynamite taping.

A new report from the Wrestling Observer Newsletter notes that there was a confrontation between MVP and Jericho inside the hotel that AEW talents were staying in following the May 18 Dynamite show from Houston, Texas, where MVP resides at times. The incident reportedly took place at around 1am local time following the Dynamite taping held earlier that night.

The story is that Jericho was talking to Matt Hardy when MVP showed up. Apparently they had words but most people didn’t know what was going on and thought MVP was just kidding around until it became clear he wasn’t kidding.

Jericho reportedly told MVP that he “doesn’t fight jobbers” as Jericho stepped into the elevator, and MVP was “screaming” about it from the lobby.

It was described as a “tense situation” but “nothing bad happened.”

As noted before, MVP revealed in April 2021 that Jericho blocked him on Twitter in November 2020. On November 4, 2020, which was Election Day, Jericho made a tweet that said, “Im not a political person, but is it strange to anybody else, that for the first time ever, we have to wait a day…2 days…5 days… 10 days…to find out who won the presidential race?”

Jericho allegedly blocked MVP after that.

There’s no confirmation that these tweets, seen below, are what led to the incident at the hotel in May, but The Observer noted that MVP and Jericho “had a falling out” over something that “happened 18 months ago.”

MVP and Jericho have not publicly commented on the incident as of this writing, but we will keep you updated.