Pat McAfee explains why he missed Hell in a Cell 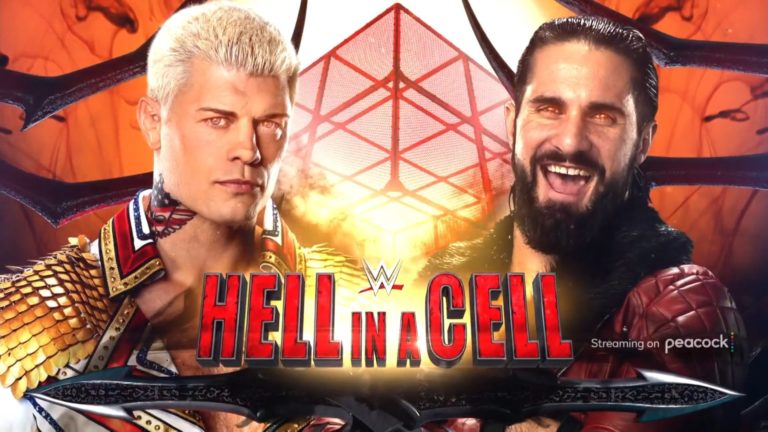 WWE SmackDown play-by-play man and former NFL Punter Pat McAfee spoke about Hell in a Cell premium live event on the latest edition of his popular Pat McAfee program. During the show McAfee explained why he wasn’t in attendance for the even, then went on to praise Cody Rhodes’ performance in the main event against Seth Rollins. Highlights are below.

Praises Cody Rhodes’ gutsy performance at Hell in a Cell:

“A man last night went into Hell in a Cell with a torn tit. Cody Rhodes went in there…a lot of people thought it was makeup, that’s what your body does when you tear your shit. Early, it looked like he was in a shit ton of pain. but he clicked into some of ‘I don’t give up f***’ because unless they shot that thing up with everything you can shoot up with, which would hurt so bad, just the shooting up of it, a full Hell in a Cell match. They didn’t mail it in either. This shit was a full match. Seth Rollins lost to a guy with one f***ing tit. I assume he’s getting surgery.”

Says he was not at the event because SmackDown only had one match on the card:

“I was not at Hell in a Cell, SmackDown only had one match and all parties agreed that it was probably not worth the trip to Chicago and back for that. It ended up being a 13-minute match. As soon as [Cody] took his jacket off, there were reports hitting the internet about somebody’s injury, oh, Cody Rhodes is injured, I thought it was all work, especially going into Hell in a Cell. I thought it was something to set up something. When he took his jacket off…that must have hurt so bad. Congrats, Cody. That’ll be a toughness conversation fodder forever. Good for him.”