Tony Khan on AEW Double Or Nothing buys 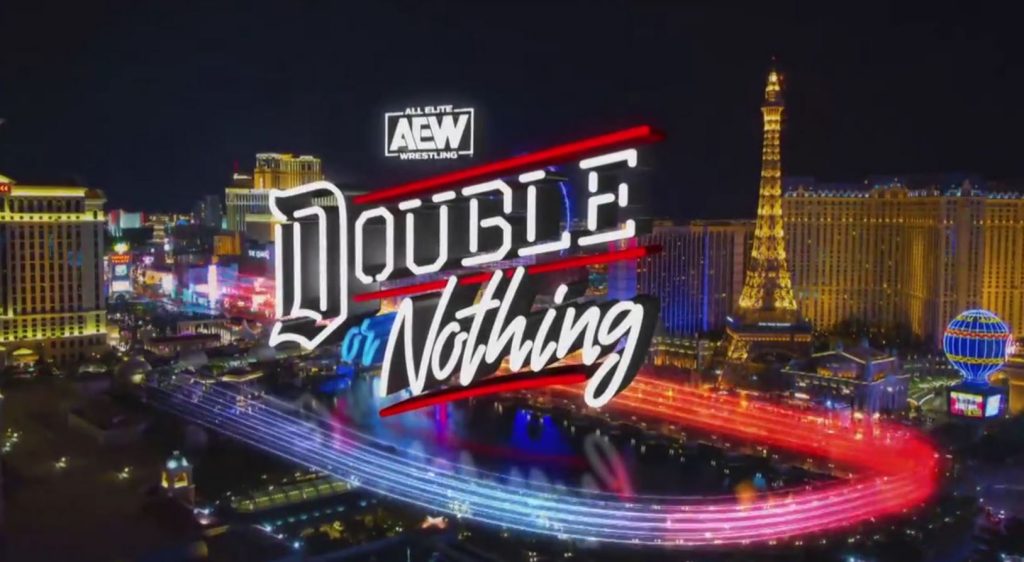 Khan recently spoke with Joe Reedy of The Associated Press and said Double Or Nothing drew $1.1 million in ticket sales at the T-Mobile Arena in Las Vegas on May 29, which is the biggest gate revenue in AEW history. Khan also revealed the estimated 155,000 pay-per-view buys.

“It was great to go back to the city where it all began for us. Three years later we came back and we have kept growing our audience,” Khan said. “Every event has had year-over-year growth. We have a great group of wrestlers that have had so many amazing matches. There’s so much more to come.”

Last week it was reported by the Wrestling Observer that Double Or Nothing did an estimated 150,000 – 155,000 buys, but that was before the official number came out and it was believed the number could go up. There were reportedly people within AEW who thought the MJF buzz going into Double Or Nothing would lead to a big increase in buys, but it looks like the MJF situation did not have any noticeable effect on buys.

Double Or Nothing drew a reported sell-out of 14,459 people to the T-Mobile Arena, with 13,800 paid. This was the fourth-largest crowd in AEW history, behind last week’s Dynamite from The Kia Forum in Los Angeles, the First Dance edition of AEW Rampage at the United Center in Chicago, and the Grand Slam edition of Dynamite from Arthur Ashe Stadium in New York City last fall.