Booker T has high hopes for Athena in AEW 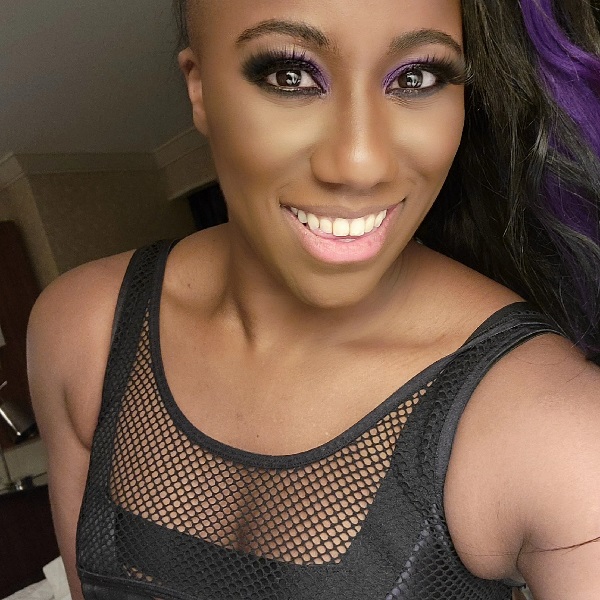 On the latest edition of his Hall of Fame podcast former five-time world champion Booker T spoke about AEW signing Athena, formerly known as Ember Moon, and what a win that is for the promotion. Booker also states that the former NXT women’s champion can help grow the AEW women’s division. Highlights from the episode can be found below.

Congratulates Athena on signing with AEW:

“I want to congratulate her for hitting the spot man on the AEW roster and hopefully big things will happen moving forward in the future.”

Thinks that Athena can help the women’s division grow:

“Well, definitely to be able to have them in some form just working towards getting to that place we’re trying to get [to]. Because like I say, Jade Cargill, she’s still a work in progress. And I don’t think we want to rush anything too soon. But just having someone like Athena around there for her to actually bounce off of and perhaps learn from, she definitely would be beneficial.”