Gangrel on Paige VanZant: “I believe she’s a good investment” 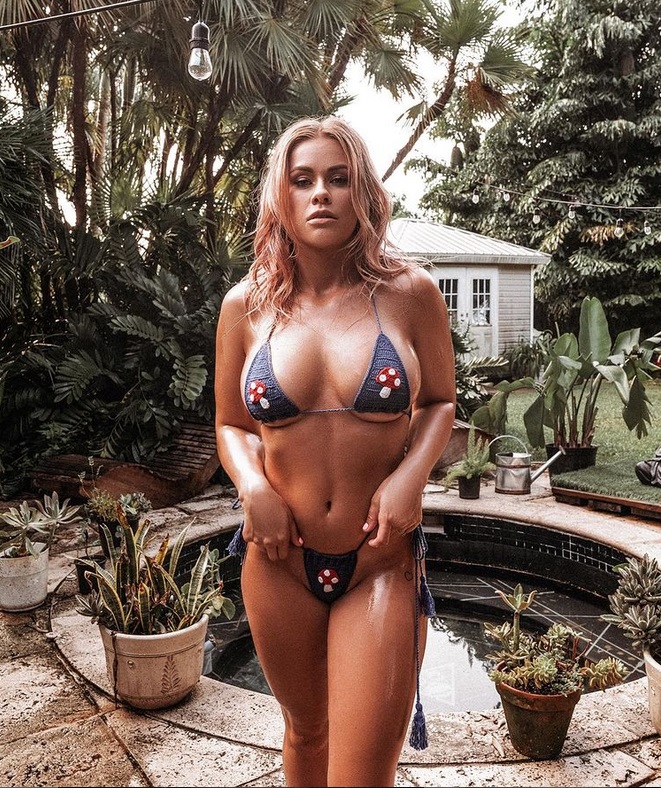 90s WWE legend Gangrel who recently appeared for AEW has discussed Paige VanZant’s in-ring debut for All Elite Wrestling at the Double or Nothing event. Check out what he had to say below (per Fightful):

“I’ve only seen bits and clips of it. I was a little concerned because of the amount of time she trained for a match. I was worried. I suppose it was 50/50 on that. I didn’t see it live, I only saw clips, but I was very concerned. She has a lot of talent and I think she can be a long-term star, she really is good at everything she does. When you got thrown in a match, a 6-Man, it was weird because the heels are faces and Sammy went into it, he was originally a babyface but they’re booing him because he’s making out with Tay. So it was such a weird chemistry and atmosphere, just a really weird angle. I’m kind of glad that all ended because it gave me anxiety. It was just one of those weird things. So for her to be in the middle of that I really would have liked for her to have more time training, but I believe she’s a good investment and she’s going to be a star one day if she rides it out.”