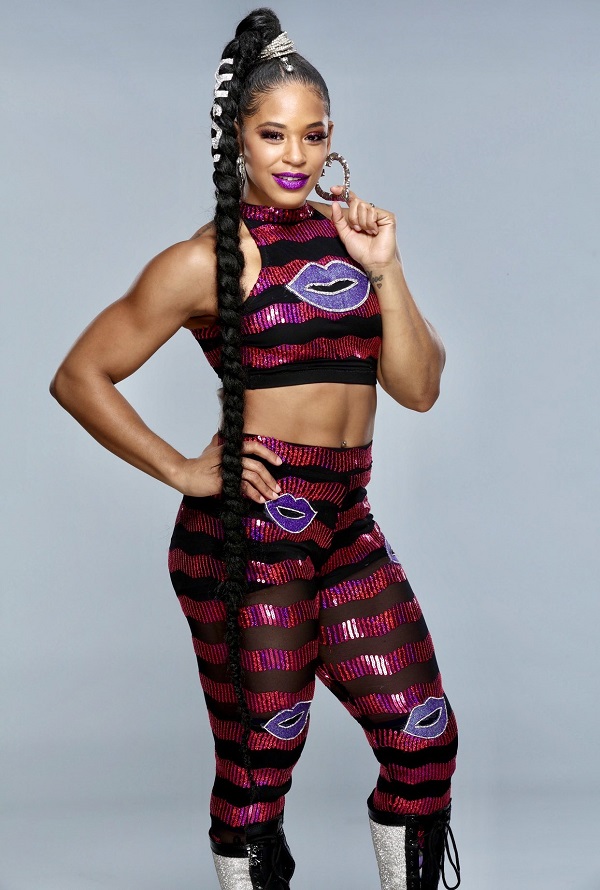 – During her recent interview with Sports Illustrated, Raw Women’s Champion Bianca Belair was asked to give her thoughts on the Sasha Banks – Naomi situation. She said …

“I’ve shared some amazing moments with them both, and I’d rather not speak on it. That’s their story to share, and they should be the first ones to speak on it.”

– Despite being on opposite teams this Sunday at Hell in a Cell, Damian Priest revealed in a recent interview with Cageside Seats that he would like to see AJ Styles join The Judgment Day. He said …

“AJ Styles. We need him to come over to the other side,” Priest commented. “I mean stop fighting against and fight with, fight alongside. When I first signed a contract to come to WWE, he was on top of that list of people I wanted to work with and I knew he would elevate me.”