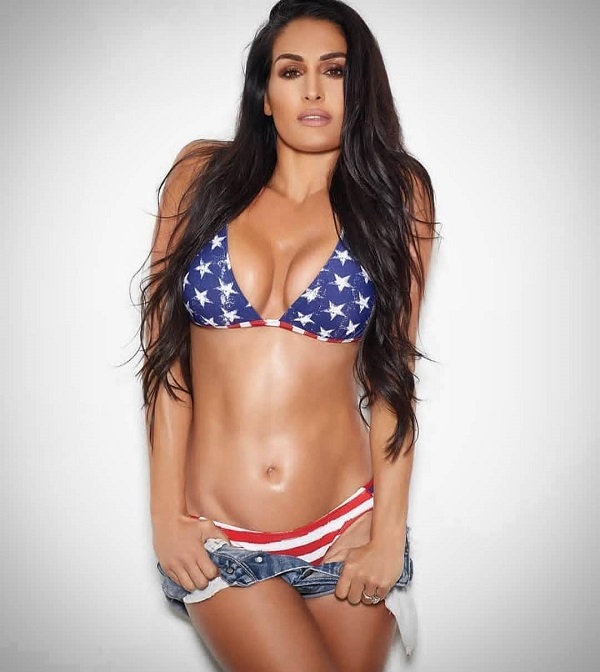 Nikki Bella is set to be among the competitors in the new Nickelodeon Slime Cup special airing next month. Nickelodeon announced on Tuesday that the golf competition will feature the WWE Hall of Famer with pro golfers Collin Morikawa, Lexi Thompson, Jon Rahm, and Justin Thomas as well as NFL stars Saquon Barkley and Justin Herbert, Bella’s AGT: Extreme co-star Terry Crews, and more.

You can see the full announcement and trailer for the June 25th special below: