Maryse returning to Raw next week 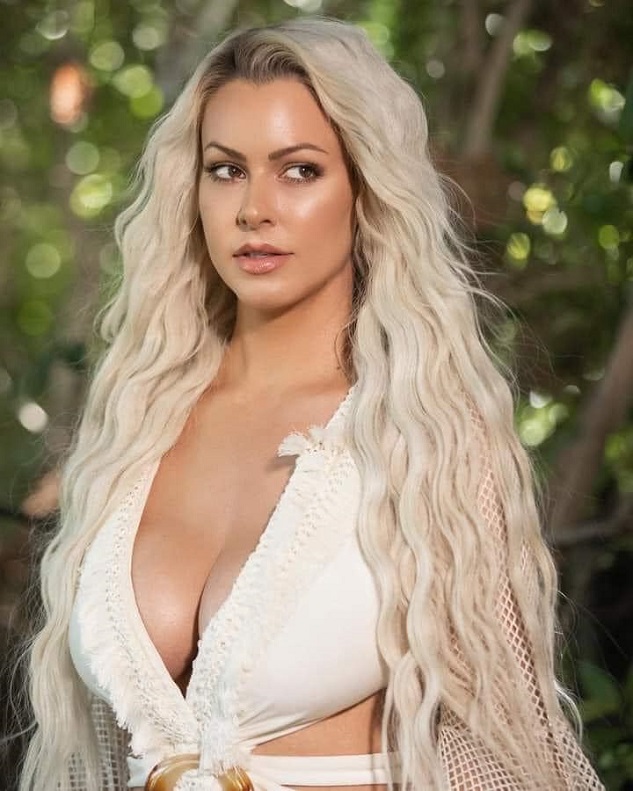 The Miz announced during this week’s MizTV segment that his wife will join him next Monday night on the post-Hell In a Cell edition of the show, which will air live from the Resch Center in Green Bay, Wisconsin.

Next Monday will also be the season 3 premiere of “Miz & Mrs.” on the USA Network. The season will premiere with two episodes, which will air after RAW goes off the air. The It Couple will be on RAW to promote the return of the show.

Miz tweeted on next week’s appearance and wrote, “Wouldn’t be a #MizAndMrs premiere party without @MaryseMizanin”

Maryse was last seen on WWE TV earlier this year for the feud with WWE Hall of Famers Edge and Beth Phoenix. That program ended with The Grit Couple defeating The It Couple in mixed tag team action at the 2022 Royal Rumble Premium Live Event.